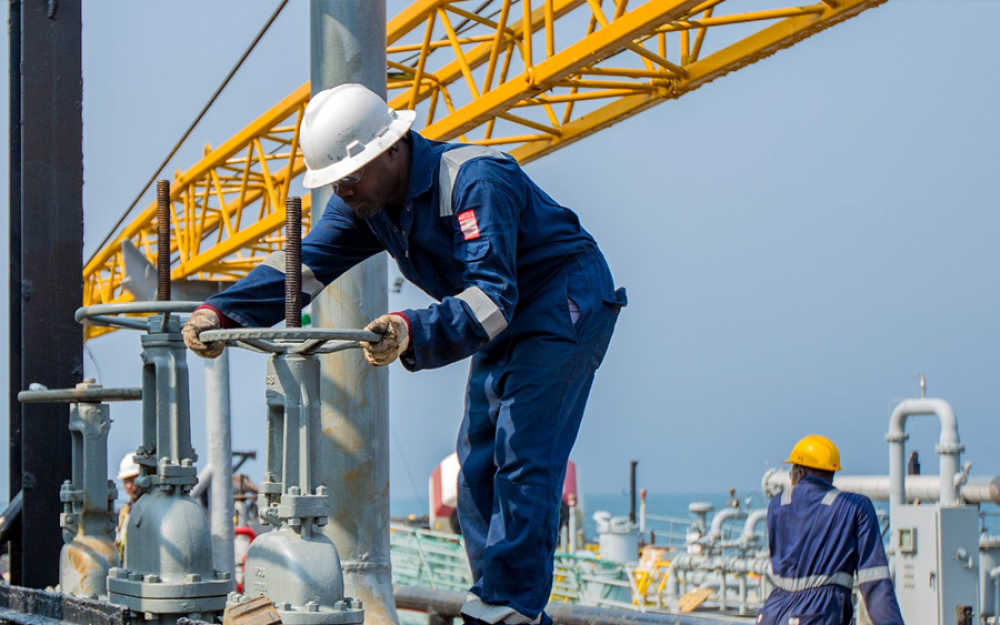 The black liquid is indecisive at the start of the London session today as investors are concerned about the power outages and flooding in Louisiana, a state in the United States, after Hurricane Ida; and the potential effect this would have on crude oil demand from refineries amid global producers' plans to raise output.

Hurricane Ida knocked out at least 94% of the offshore Gulf of Mexico oil and gas production and caused catastrophic damage to Louisiana's grid. Utilities officials stated that because of the damage caused to the grid, the power outage could last three weeks, slowing efforts to repair and restart energy facilities, which could also take at least two weeks to fully resume operations.

The hurricane impact on Louisiana is significant to the demand prospects for oil because according to the Energy Information Administration (EIA), the state is home to 17 oil refineries, accounting for nearly one-fifth of the nation's refining capacity and can process about 3.4 million barrels of crude per day.

On the supply side, about 1.72 million bpd of oil production and 2.01 million cubic feet per day of natural gas output remained offline in the U.S. side of the Gulf of Mexico following evacuations at 288 platforms.

Another factor affecting oil prices is the prospect that the Organization of the Petroleum Exporting Countries and allies (OPEC+) will agree to go ahead with plans to add another 400,000 bpd of supply each month through December.

The prices were also affected by weaker manufacturing data from China, where factory activity expanded at a slower pace in August compared with the previous month.

What they are saying

Ravindra Rao, vice president, commodities at Kotak Securities stated, "The oil market is in a wait and watch mode as both demand- supply impact of Hurricane Ida is assessed. Also, market players are on the sidelines ahead of OPEC+ review meeting tomorrow."

RBC analysts said in a note that, "With companies currently assessing damages, a current timeline for how long shuttered capacity will be down is still uncertain."

Jeffrey Halley, senior market analyst at OANDA stated, "Brent crude between $70 and $75 a barrel seems to be the grouping's sweet spot, and with the futures curve in backwardation, demand remains robust despite the short-term noise."

Investors now await the outcome of the OPEC+ meeting tomorrow. Delegates say they expect the production increase to go ahead, however, Kuwait's oil minister stated on Sunday that the initial plan could be reconsidered amid concerns about raging COVID-19 infections in Asia which is limiting fuel demand.